The History of Vaccination. 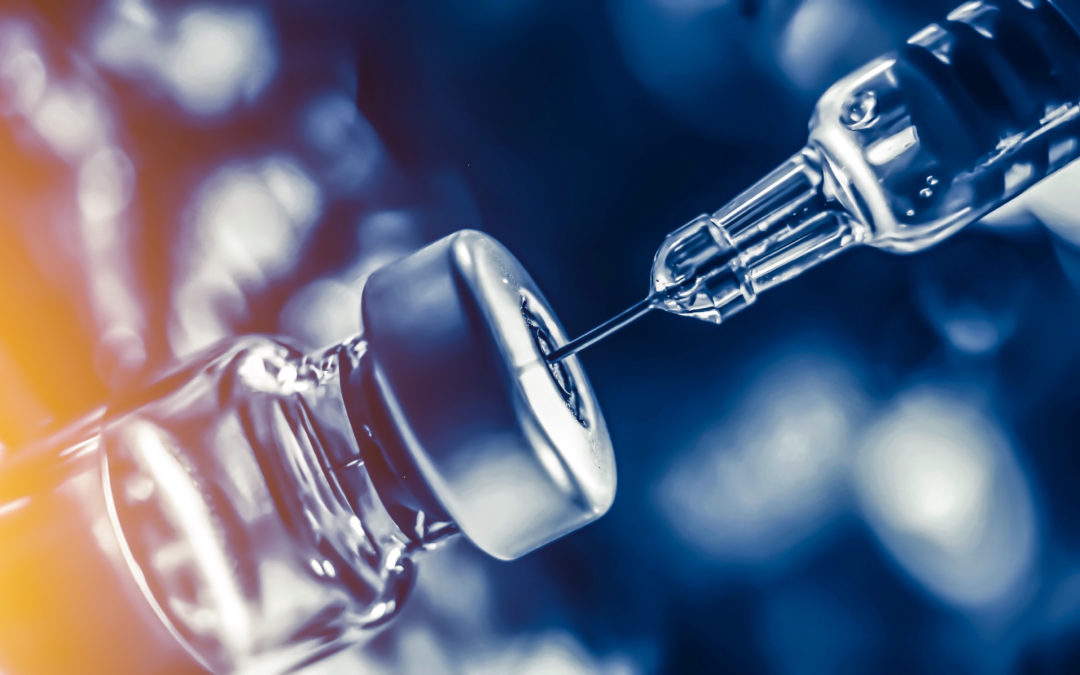 Vaccination has saved more lives in the past 50 years than any other procedure or medicine, and is undisputedly a marvel of modern medicine. With the eradication of smallpox officially declared in 1980 one would think that vaccination is a relatively new wonder, this is actually very far from the truth.

As far back as 429BC in Ancient Greece, Thucydides observed that survivors of smallpox did not become infected again.

Some 1500 years later in China a primitive form of vaccination known as variolation was used. Variolation consisted of applying the scabs or secretions from smallpox sufferers to scratches on the skin. It is noted that in China the scabs were also ground up and blown up the nose. The patient would initially display mild symptoms but within two to three weeks these symptoms would subside.

As you may expect sometimes variolation could actually kill the patients, although countries that used variolation had significantly fewer cases of smallpox.

In 1796 Edward Jenner, a British physician, discovered and successfully proved vaccination; a method of administering microorganisms in a weakened or killed state where the variolation is an inoculation administering a potentially full strength dose to the patient.
It is Jenner’s name that was given to the The Royal Jennerian Vaccine Institution founded in 1803. The institute was granted government funding and a royal patronage.
From then on smallpox vaccinations were given throughout Europe and then in the United States of America.

In the 1880’s another well-known scientist, Lois Pasteur further refined vaccination and developed a vaccine for rabies and subsequently for other diseases.

Towards the end of the 1920’s vaccines were now available for tetanus, diphtheria, tuberculosis and whooping cough, diseases that would normally carry a death sentence. With this advancement in the field, vaccination programmes started to spread across the world, resulting in a huge reduction in deaths.

A massive undertaking started in 1950 when the polio vaccination was introduced in the United Kingdom. Seventy years later polio has almost been completely eradicated from the planet.

The next large global vaccination project was started in 1956 when the WHO (World Health organisation) decided to try and remove smallpox. In 1980 smallpox was officially declared eradicated.

In 2008 it was discovered that cervical cancer is caused by a virus and as such meant that a vaccination could be developed for the disease; the HPV vaccine was developed which protects against cervical cancer.  For this discovery Professor Harald zur Hausen received the Nobel Prize.

The National Health Service started an HPV vaccination programme in 2008 which offered all girls from 12-13 the protection against cervical cancer; this is the first time that a vaccine has been offered to prevent a cancer.

In 2013 the NHS began vaccinating against shingles, rotavirus and influenza in children.

The first publically funded vaccination programme for meningitis B was started in 2015 in the UK by the NHS.

As history shows, vaccination in one form or another has been around for almost 2,500 years with massive leaps being made in just the last 150 years.