Shortage of Medicines – Should We Panic? 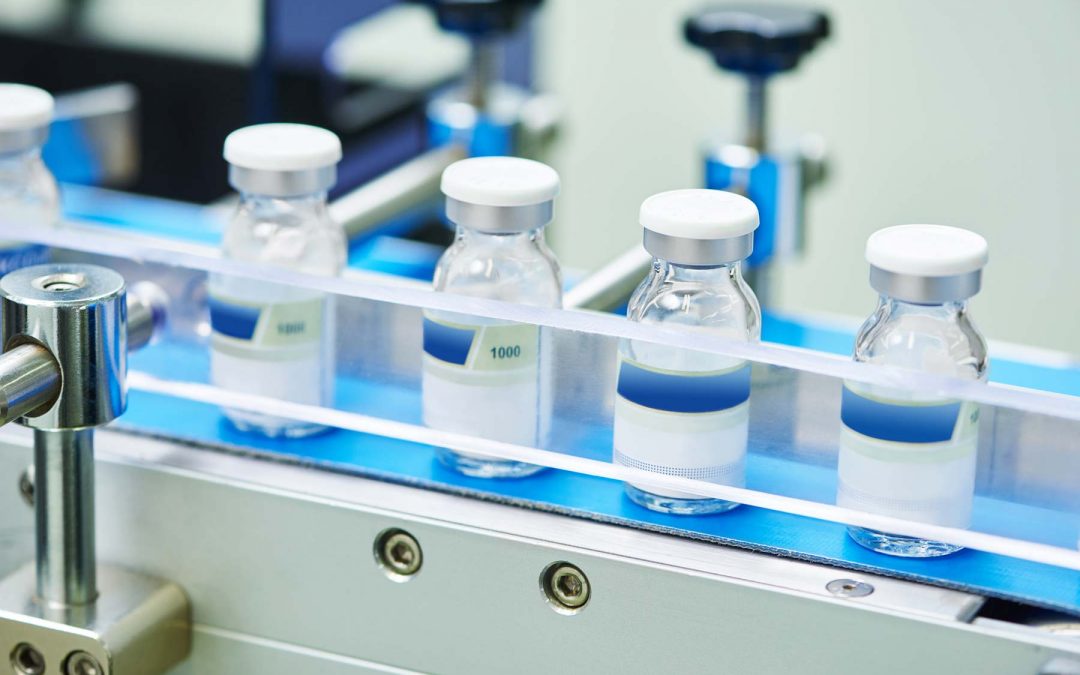 Shortages of medicines is certainly not a new thing, and for the most part patients would never even know of a particular shortage of supply unless directly affected.
With the government instructing manufacturers of drugs both branded and generic not to stock pile in the event of a ‘no deal’ Brexit, many consumers are now aware of the problem.
It is important to note that the government has also told hospitals, patients and distributors not to stock pile medicines.
A shortage of medicines is not a new phenomenon, with 2017 actually being the worst year so far with 91 medicines appearing on the concessions list compared with 80 in 2018, and only 25 in 2015.
The concessions list features the drugs in short supply that the government has agreed to reimburse pharmacists for at the current elevated prices. The shortages and subsequent increased prices will lead to an increase in the drugs bill for the NHS.

A recent study carried out by researchers at Oxford University estimated a three-fold increase in cost to the NHS in December alone, from £11.4m to £37m and an additional £144,560,000 in 2018 and £127,240.000 in the financial year. These figures have been estimated using data collated from the monthly NHS BSA concessions list, and daily updates from the PSNC.­

There are several possible explanations for why we are currently experiencing high shortages of medicines: these include the simple increase in the cost of raw materials, increased demand globally, fluctuations in the exchange rates and the up and coming Brexit. Of course, some have speculated that manufacturers are holding on to stock to drive up price in the light of increased demand.

Here at Aclardian we have seen an increase in pharmacies contacting us for products unavailable on the market and they will try all routes to source these items.  Although in some cases there are unlicensed options, in many cases there aren’t.  When the products are finally released back into the market some companies charge inflated prices for the stock!

We are also seeing some of our regular unlicensed lines being held up in Europe, and the prices once again being escalated, because companies are worried about shipping costs and exchange rates due to the uncertainty of Brexit. In the case of the lines coming from the USA they are taking advantage of unstable markets and fluctuating exchange rates are pushing up the cost of products.

At Aclardian we are trying to stock up on as many long-dated lines as possible to hopefully ride out some of the problems with delays in receiving stock. Our supplying labs that batch manufacture products for us and produce our bespoke lines are purchasing more of the API in order to hopefully combat problems with manufacturing.

So should we panic? No – at Aclardian we are taking a calm and measured approach, doing everything within our power to try and anticipate any supply issues in the short term, with a view to responding to the new business challenges in the medium term as they arise, and things become clearer regarding Brexit.